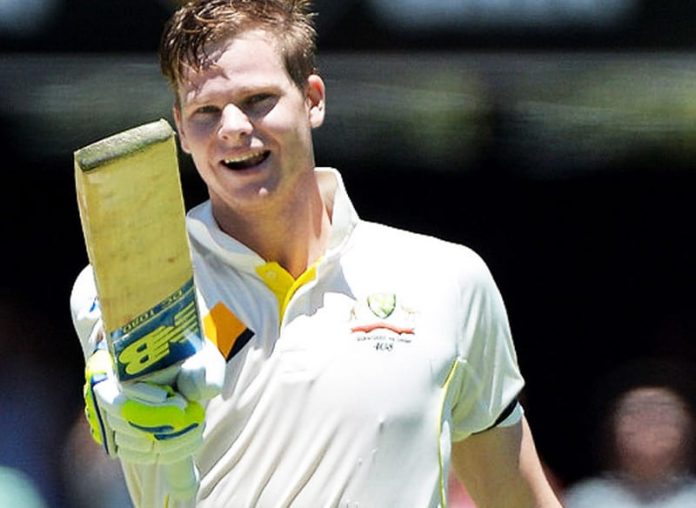 The current Sabrimala episode has triggered once again the discourse on gender which partly hinges around women biology, and issues of menstruation as a way of discriminating women. As a matter of fact, we know that women across cultures and religions go through certain rigidities during their monthlies such as abstaining from religious rituals and in some cases; they are even barred from cooking and are made to sleep in isolation. Such practices are grounded in the notion of purity and impurity; women, during period, are considered to be impure and hence call for ban.

On closely scrutinizing this issue, it strikes that it’s one form of internalized patriarchy which is premised on different roles for different gender wherein men always have the upper hand. Religion becomes the silent enforcer making the already wide chasm deeper thereby helping maintaining the status quo. In the current context of Sabrimala, where women between age 10-50 cannot enter the temple citing justification by making Lord Ayappaa a celibate is utterly ridiculous. In this age where we are fighting for gender equality, barring women from temples and mosques (A PIL is pending against ban on women entry to Haji Ali Dargah’s Inner Sanctum) doesn’t hold any grounds. In fact, this is about time that we counteract them.

The infamous and utterly cool statement by the president of Sabrimala Devaswom Board,
Prayar Gopalakrishnan, that women will be allowed to enter Sabrimala temple only after a machine is invented to check the purity of women, in fact affords us the opportunity to mount protest against such discriminating traditions. “Happy to bleed” is one such protest in the right earnest, that women’s monthlies are not priests’ business, or for that matter, anybody’s. We need to understand that discrimination based on biology is not religious or cultural but political. It is one of the many mechanisms to weaken/oppress the already marginalized sections of the society of which women form a significant part. There is a huge need to counter these cunning stratagems which many a times seek its justification in religion and culture.

Another bold move in this direction was seen a few months ago when a woman namely, Kiran Gandhi, ran marathon in her period without a pad or tampon.Well, one may say that such extreme ways can be avoided; there are other ways one can go about it. But, sometimes, we do need to shock people to jolt them out of their Kumbhakarna Sleep. Kiran writes in her post to Huffington Post that she decided to do this in order to counter period shaming and to stand in solidarity with women who don’t have access to menstruation sanitary products. By this move, she brought the so called secretive topic of menstruation out in the open, not to be embraced or critiqued but to be discussed. In our society, we consider menstruation a taboo. Women feel shy buying sanitary pads let alone discussing it. I have grown up in a middle class family hiding my period from my father, brothers and, so to say, from all men. I also remember myself giving another excuse for period to have a day off from school.

Broadly, what I want to convey is that these silent rules in the name of religion/culture which aims at discrimination need to be countered. We need to speak out loud ‘PERIOD’ to drive home that it is as normal a thing of women biology as anything. There is nothing shameful and secretive about it. We need more such strident voices Like #happytobleed, to raise the issue of menstruation in order to afford women their right to say that they bleed every month and treating this as a taboo in itself is a shameful act.

A Painter Who Cycled Continents For Love : A True Love...

Indian cricketers and their emotional innings