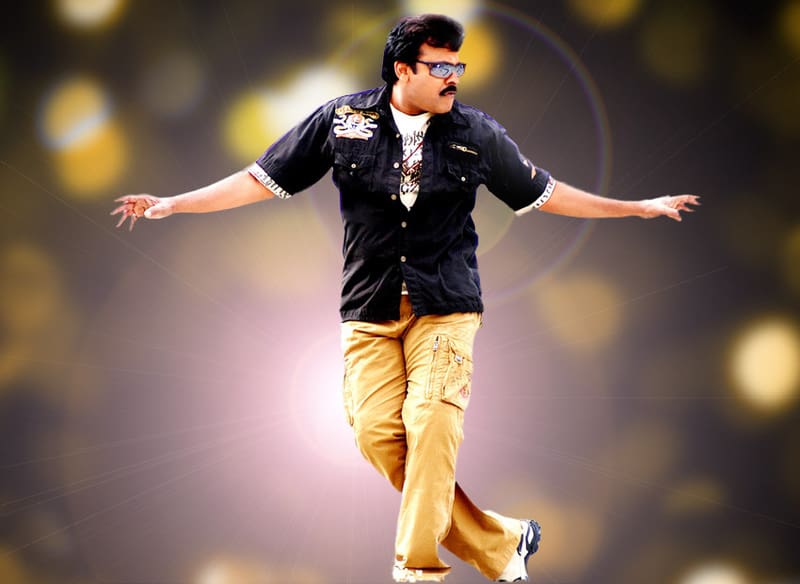 This weeks biggest release will be not of a movie, but of an highly profile actor, Sajay Dutt. On Thursday Sanjay Dutt, After spending as many as 5 years at Yerawada Central Prison.

Sanjay Dutt was imprisoned at Yerawada Central Prison, after having been found guilty under the ‘Arms Act’ for illegal possession and destruction of an AK-56 rifle. While in jail, he was categorised as a ‘semi-skilled worker’ (with a daily earning of Rs. 50), through which he earned a total sum of Rs. 38,000 over the five-year prison term. But, since the fact remains that most of the money was expensed towards day to day usage items, he will be walking home a much smaller amount, Rs. 450 to be precise, on the ending of term.

While Sanjay Dutt will be received by his wife Maanyata, sister Priya Dutt, and brother-in-law Owen Roncon. Reports state that Sanjay Dutt will be flying to Mumbai by a chartered flight after his release from Yerwada jail today, to avoid media glare and traffic jams on Mumbai Pune expressway.

And after returning to Mumbai, he is likely to visit his mother (the late) Nargis’ grave at the Bada Kabrastan in Marine Lines, which will be followed by visiting Siddhivinayak Temple in order to thank God. 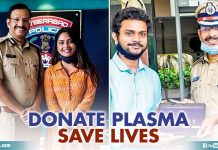 Sadak 2 Becomes The Most Disliked Trailer On Youtube & These...

11 Old Telugu Films That Will Create Sensation If They Are...