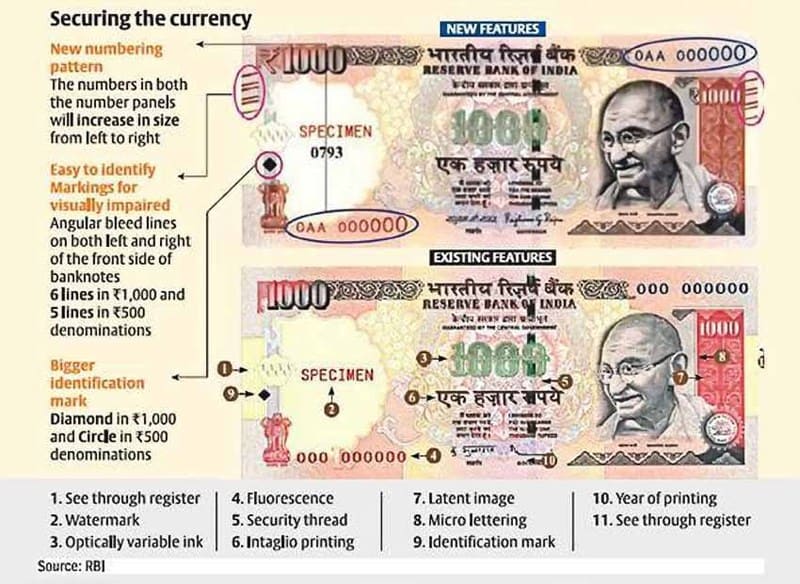 The Reserve Bank of India (RBI) on Tuesday said it will shortly put into circulation New Currency Notes in the denominations of Rs 500 and Rs 1,000 incorporating three new/revised features. And don’t go bonkers next time you look at them ( No your vegetable seller didn’t con you with those notes ). Here’s How You Recognize them..

Feature One : Ascending Size Of Numerals
RBI explained the feature as being – the numerals in both the numbering panels of banknotes will be in ascending size from left to right, while the first three alpha-numeric characters will remain constant in size.

Feature Three : Enlarged Identification Marks
The existing identification mark (circular-shape in Rs 500 and diamond in Rs 1,000) near the left edge of the banknote will have been enlarged. 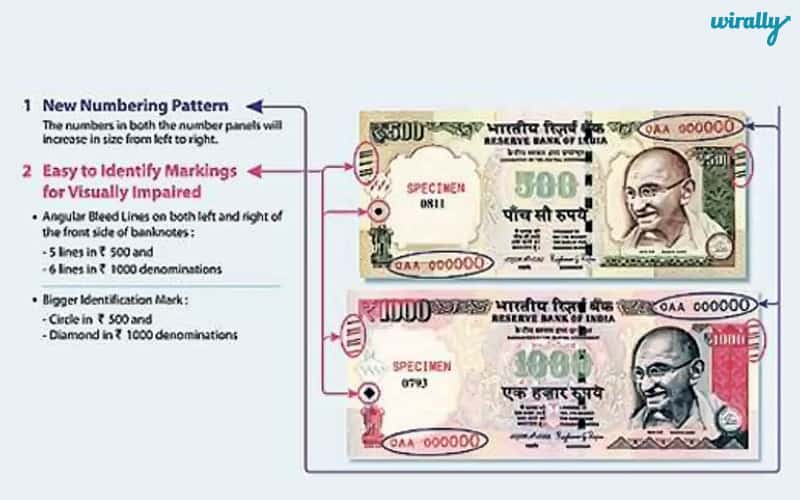 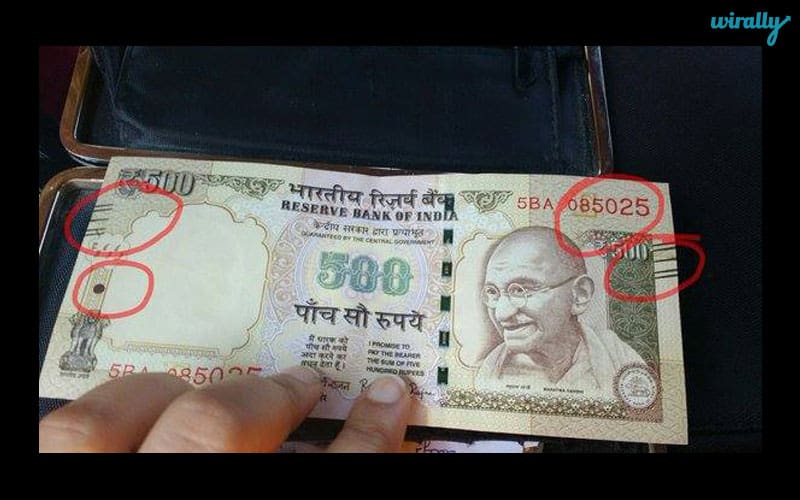 ” The current banknotes will be without inset letter in the number panels. The notes will bear signature of Raghuram G Rajan, Governor. The year of printing (2015) appears on the reverse. Except for these features, the overall design of Rs 500 and Rs 1,000 banknotes have been retained,” the central bank said.