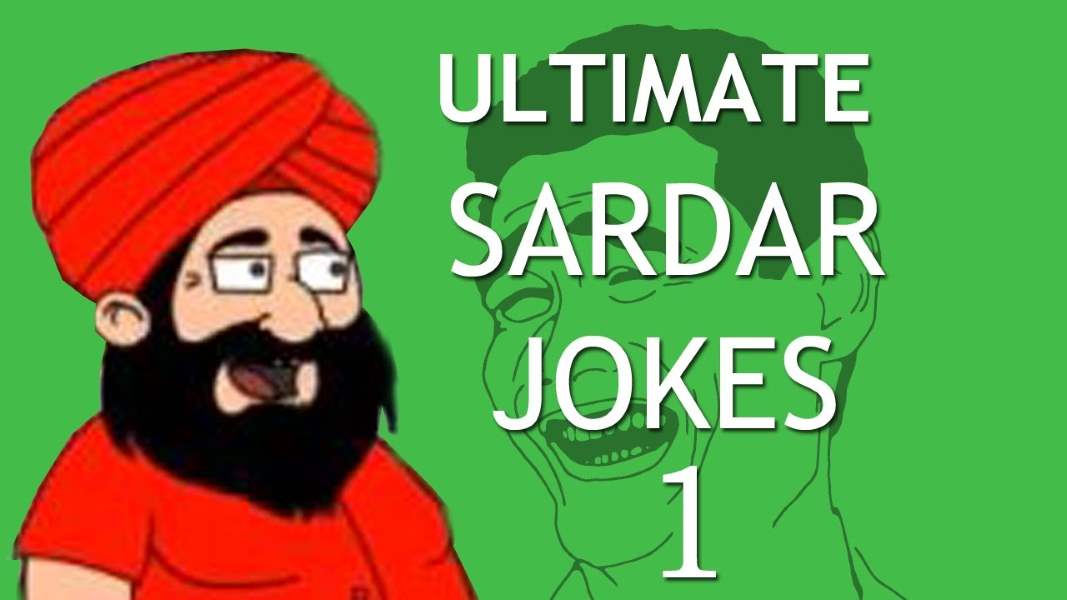 This is how I remember most of my conversations with friends from school and college. Much has been said about cracking Sardar jokes and the need to stop it, but no matter what – social gatherings to social networking – the jokes never seem to end.

In fact, as a Sardar kid, you become so accustomed to these jokes that after a point; you become immune to it. My case was no different, apart from a little twist in the tale right towards the end.

Just like any other Sardar kid, I too was used to being the butt of all jokes. Sadly, it had nothing to do with me, but instead, the fuss was about a hypothetical sardar (i.e ‘Ek Sardar’) that did hypothetical stupid things. People thought everyone in my family slipped on banana peels and shouted ‘Balle Balle’ for no reason. 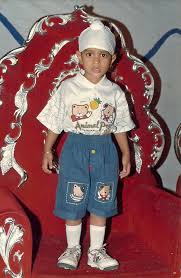 Now, I wouldn’t mind the jokes if they were as good as ‘knock-knock’ jokes or the entire ‘Chuck Norris – Rajnikanth’ series. But sadly, most of them were just stupid creations of the minds of lame people who assumed – for no particular reason – that because I was a sardar, I WILL be dumb.

The problem with retaliation to any such jokes was that it would lead to people cracking more jokes based on the stereotypical premise that we’re all hot-headed idiots. Sunny Deol’s hand pump scene from Gadar screwed things up for us further. Further retaliation to these jokes would just end in scathing personal attacks like 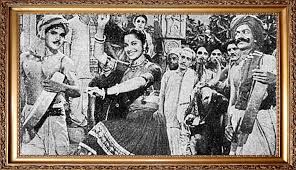 Learning this the hard way, I decided to give a faint smile every time one of these jokes came around. And lo, I discovered the secret! The fun part of the joke was not the joke but the reaction it got out of me.

The rise of the cell phones era in the country gave way to the only thing that our generation can boast about in our life time – SMS forwards. Most of these forwards were either quotes about how to live your life or jokes – generally sardar/Santa-Banta stuff. 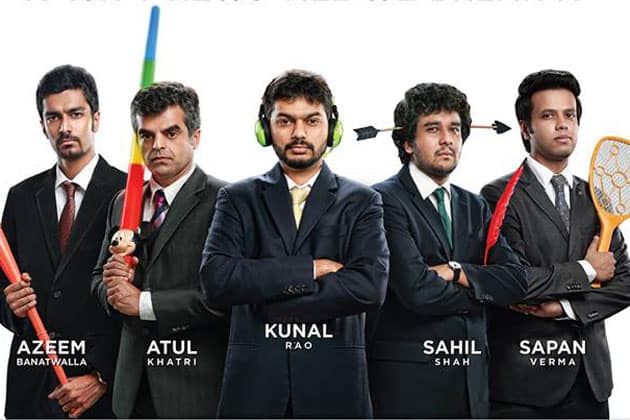 The funny thing was that the best of sardar jokes in my inbox were the ones that I got from my cousins/relatives who were also sardars. (A tip to get good ones, ask your sardar friends. They often have the best collection).

It was at this point I decided to try something new for myself. I circulated a few jokes with friends that were about other communities and the response I got was intimidating. Not many people were open to the idea of taking a joke on themselves. And the jokes they fired back at me had no effect. Plainly because in a way, my whole childhood was a training to become immune to rubbish people spoke.

As bad a Prime Minister as Dr Manmohan Singh was, there is one thing I believe the Sikh community owes him for. He challenged the Sardar stereotype at every level. He was a quiet, intelligent man who had designed the economy of the country and was never caught saying ‘Balle Balle’ during his tenure as PM.

This, I thought, was exactly what I needed to do as well. So I decided to run for the Prime Minister’s post. Really? You fell for that?

Anyway, I decided if I had to prove people in my circles wrong, I had to be in a position of power and strength. This was primarily because I felt the locus of my identity, like most of the bullied kids, was exterior to me. And I figured Journalism would alter their opinion and that’s all I needed. So I took up journalism.

But unlike Barkha Dutt, there was no war going on during my career that could shoot me to fame. And to my misfortune, I was in the Times of India – a newspaper that people these days refuse to call a newspaper (Thank you, Deepika). Even though the tag of a journalist managed to change a few opinions, it wasn’t really serving the purpose of giving it back to the society.

The thought of becoming a standup comedian was slowly making its way to the top of the list. ‘What better way to answer a joke than with a joke? I’ve taken it all my life, let’s give back some,’ I thought. And so far, the results have not been disappointing. 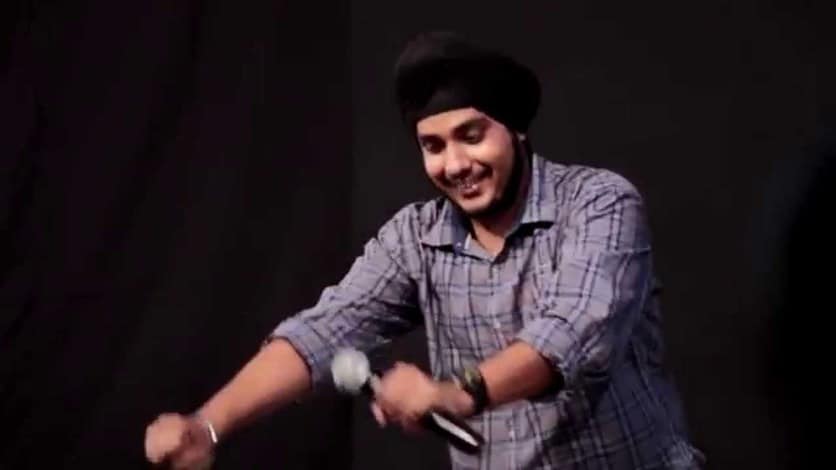 Every time I walk up to the stage – I feel people expect me to say something stupid. That people are expecting me to slip on that banana peel. That people look at me as that ‘Ek Sardar’ who does those stupid things in their Whatsapp messages. (Yes, the trend has continued on Whatsapp as well).

But it is the joy of seeing their expectations shatter that I thrive on. Because even though I am just a beginner and not that good a comedian, I am not as bad or as stupid as they had pictured me when they first saw me walk towards the mic.

The entire aim of going up on stage – apart from making people laugh – is to break the stereotype that comes with a turban and a beard. And also some over-weight in my case. But it is a challenge that has been amazing so far. And the hope? Well, it is to keep breaking the stereotype, one show audience at a time.

I am Bhavneet Singh, and that’s my story. Of a sardar who was the butt of jokes all his life, and is now giving it back. You’ll have to buy tickets for my show. And I promise not to slip on a banana peel!

What If People Were Food? What Food Would They Be

10 Things You’ll Understand If You Have A Long Distance...

8 Scenarios From Movies Which Are Proof That College Life Is...