Here Is The Success Story of Asian Paints & Its Founder

Asian paints, Har ghar kuch kehta hai ki… we all have grown up by watching this advertisement on TV. Asian paints are one of the leading and largest companies of Asia. By the name of Asia, it was started. Behind the beautiful colors and wonderful walls there is a lot of hidden struggle. It stood India’s largest paint company and Asia’s third largest paint company. 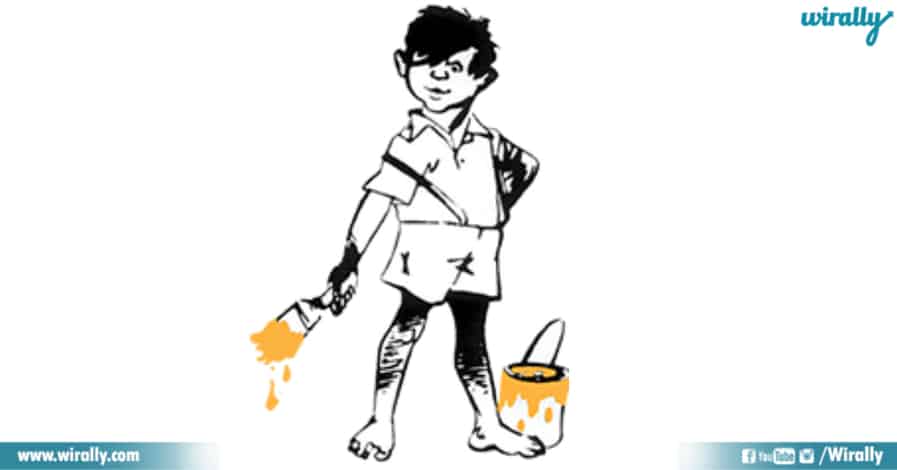 It is serving with its colors a way back 7 decades ago. Their story will surely impress and builds confidence in you, I bet… let’s read their story…come on…
It is about 70 years ago… In 1942 four friends who are creative, progressive named Champaklal Choksey, Suryakant Dani, Chimanlal Choksi, and Arvind Vakil started the Asian paints in budget in a small garage. This garage name was Friends garage. Due to some political crisis like World war-II and Quit India movement the paint was temporarily banned. By that time, it was a dare start and move. These friends moved forward and launched a company named Asian paints. After the launch, despite of these hurdles and ban the company made an annual profit of 23croces. In the year 1965 the company name is changed as Asian paints Pvt. Ltd later in 1973 it was again converted into public ltd company. 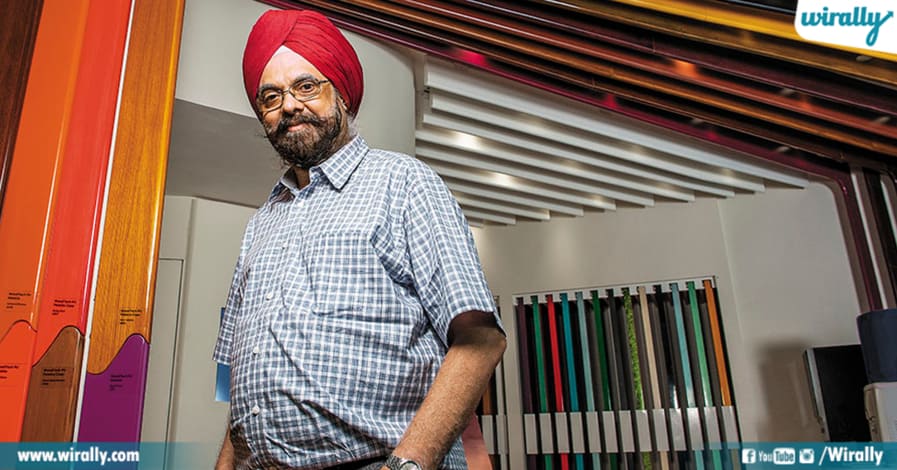 Eventually the company made a mark on the market and opens up its branches and operates overall in 22 countries as of now. This company as no option to look back, till now it is continuing as one of the leading paints company in the world. The hard work of these four people makes the company this huge success and we know everywhere some disputes will raise. Here also due to some disputes and mis understandings the partners got separated after death of a partner champaklal.

This company well understood the global market and foreign marker and its strategies. As started in a small garage now it has a $2 million in top line and profits higher than the combined numbers of its next three immediate companies including world No. 1 AkzoNobel, Berger Paints and Kansai Nerolac etc., K.B.S Anand, now a CEO & MD of Asian paints took this position in 1979 Fondly called KBS by his colleagues joined here after leaving IIT Mumbai. 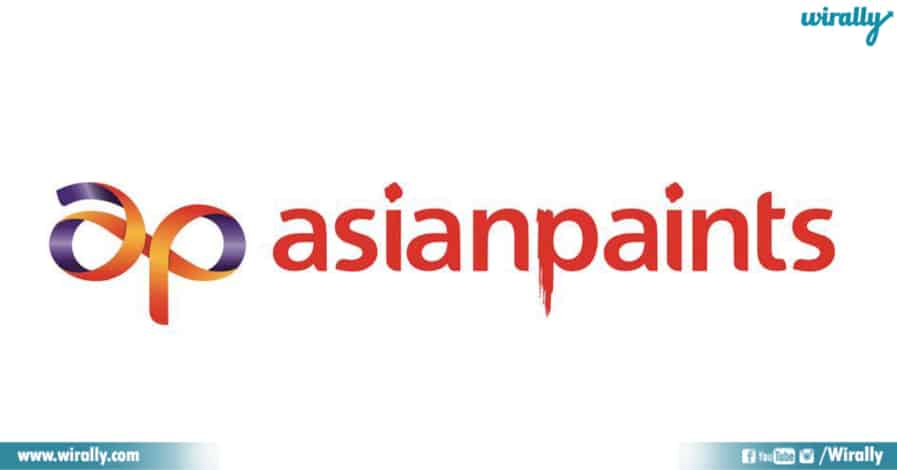 He is the man behind the company’s substantial growth through these 40 decades. Asian Paints changed the mindset of people who believed that painting is done only when walls are peeling off. Today, painting the walls is more of a home decor and lifestyle. There are so many lustrous colors that add to the beauty of house interiors. The company is enjoying these clouds of continuous success due to the true efforts of those four owners who believed in it.

Washable Distemper which is Asian paints most successful product till now launched with an objective to balance the cheap dry distemper and expensive plastic distemper. To further attract sales, they used tag lines like, ‘Don’t lose temper, use Tractor Distemper’ and “Har Ghar Kuch Kehta Hai”. The new learning, technology, strategies, marketing campaigns, and new markets, Asian Paints kept doubling its revenue every year. A small company that began in a garage is today Asia’s largest paint company which has even failed many other successful paint firms.

Who knew that such a small company will be a Asia’s largest leading paint company? Everyone faces their own share of downfall, criticisms, self doubt, worse challenges to rise. The thing everyone should remember is one thing never stopped us from continuing is our Self-Belief… believe yourself.
Nothing else., All the best.

Also Read: Here is the age of our favourite Tech companies

Complete List Of Medal Winners From India, Commonwealth Games 2022, So...