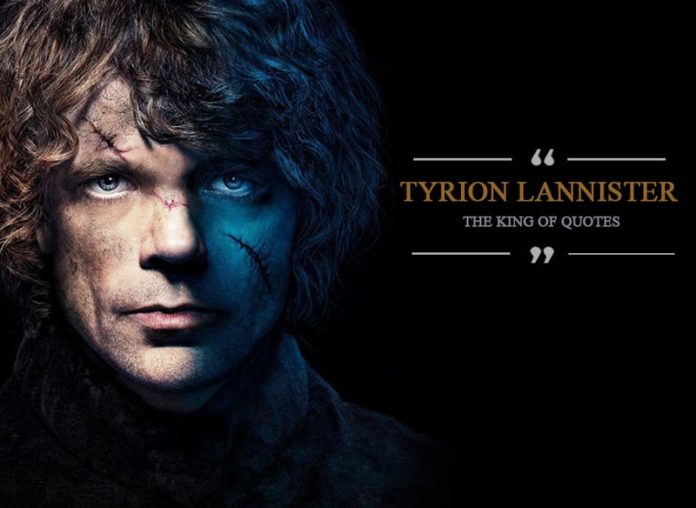 The evergreen, chirpy, American singer and song writer, Taylor Swift, did something on April’s fool’s day that all heads turned towards her. Ever making sensation with her songs and videos, here is Taylor Swift again with her swift falling on the face off a treadmill.

The singer was reportedly doing an advertisement for Apple Music in which she is seen hopping on the treadmill after carefully recounting all the buttons which finally leads her to play the Drake’s number, Jumpman; and she starts rapping along when suddenly she jerks off the treadmill, lying  aflat on her face.

Ever loyal to her fans, she shares the video of the same in a tweet to her staggering 74 million followers on twitter.

Swift embracing Apple Music comes as a surprise for viewers as she was reportedly at loggerheads with Apple Music in 2015 when she decided to withhold her music album 1989 from getting it streamed on Apple music. However, this was soon sorted out when in December 2015, Apple Music, got exclusive rights to debut a documentary of her ‘1989’ world tour.

Gotta say something on this?