Apart from having the highest consumer confidence globally, the Indian consumer market is said to reach the fifth largest position in the world by 2030. With the enormous growth in the economy and the entry of foreign markets, consumers look for brands that more than just “satisfy” them. Consumers now, demand to be pampered with choices.

Here are the top 10 brands that are particularly popular in the Indian consumer market. 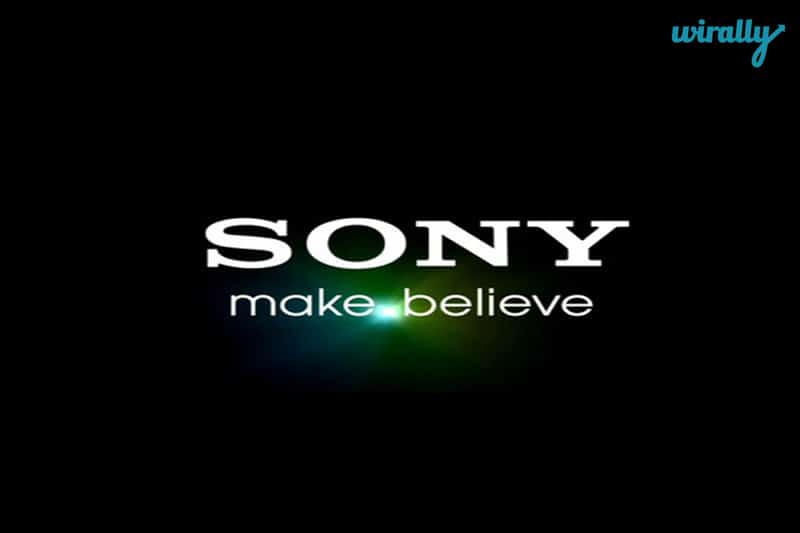 Sony, a Japanese multinational company specialised in sound and entertainment, be it audio or visual, has been tending to the requirements of the Indian consumers. It has continued to be the leader by providing the high quality of audio resonance and lifelike visual clarity through its products with the latest features. The consistency in its quality has been its prime strength, Sony has been known for is tremendous growth and product innovations. No wonder it has been ranked one the most trusted brands in India. 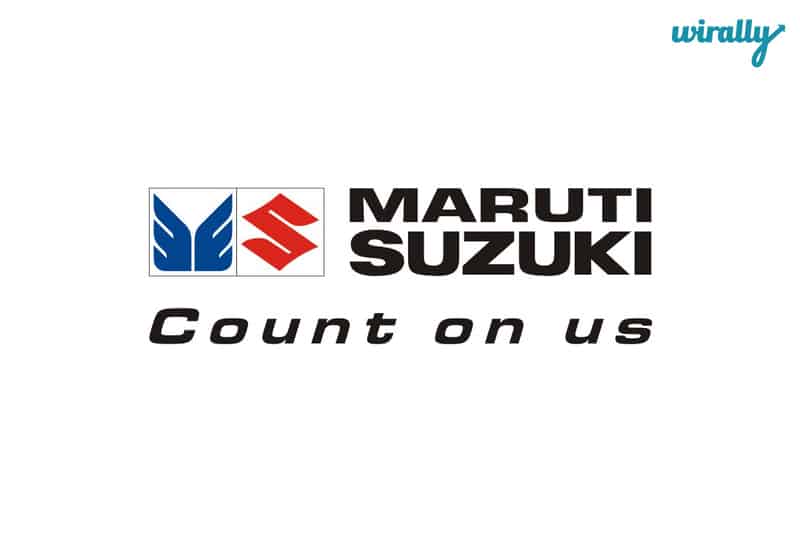 A car that offers value for money in an economically evolving country is what that makes it wanted. Keeping aside the fact that Maruti is the most affordable brand for an Indian household, it also offers excellent mileage that is tough to overlook. With brilliant performance and strong features, Maruti Suzuki keeps it uncomplicated, seldom adding any extravagant characteristics. Being the chief preference for every first-time purchaser, the brand has captured the hearts of Indian consumers. 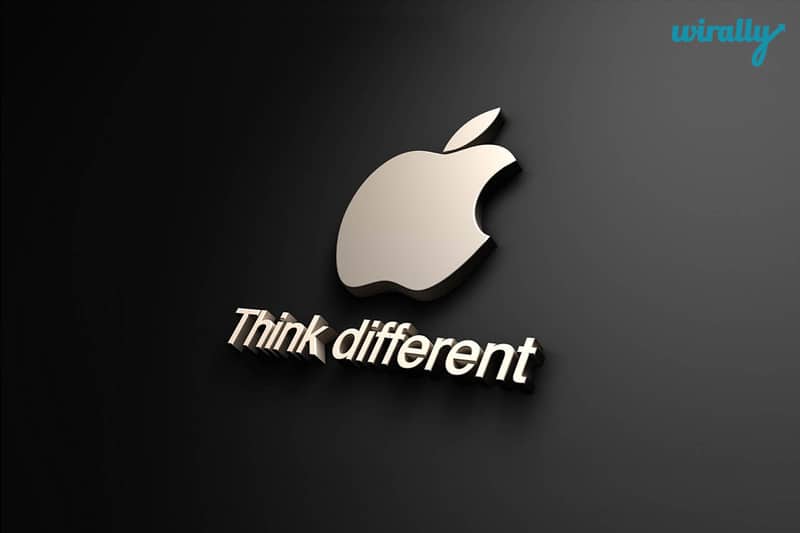 Despite being a luxury brand, Apple has managed to arrest the dependability of its consumers which is a complex task. It has a large consumer marketplace in diverse countries, making it one of the most popular brands in the tech world. Although Apple is prone to a lot of brickbats from its non- users, it is difficult not to acknowledge the graphics, the excellent camera, its user-friendly characteristics, its high-resolution LED- backlit display and the artistic opportunities that the product provides. 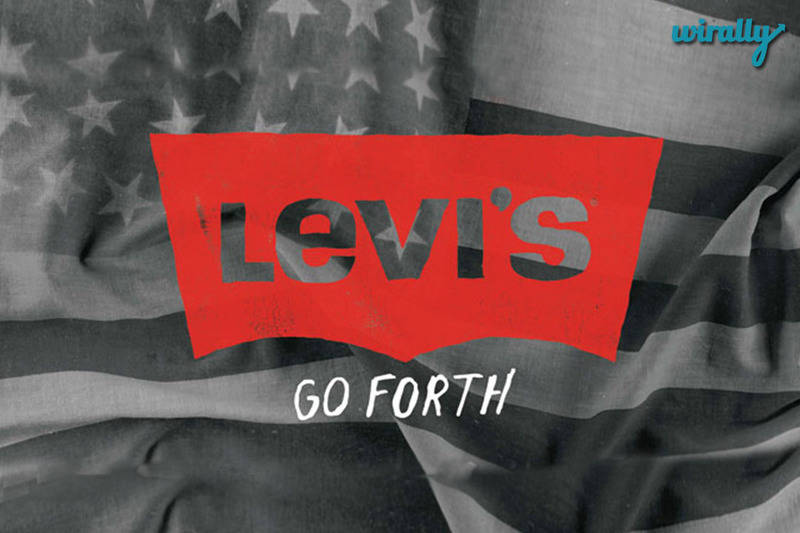 Long lasting, durable and fashionable, the Levis jeans are must-haves for every jean enthusiast. Levis began in 1873, manufacturing its first blue jean and ever since then, it has been a gigantic success. Making its Indian debut in 1994, Levis has managed to bring in the perfect fit to jeans that was much needed in the Indian market. In spite of its competitors like Wrangler, Flying Machine, Benetton, Levis just like Apple has bagged its loyal customers who are devoted to the brand. 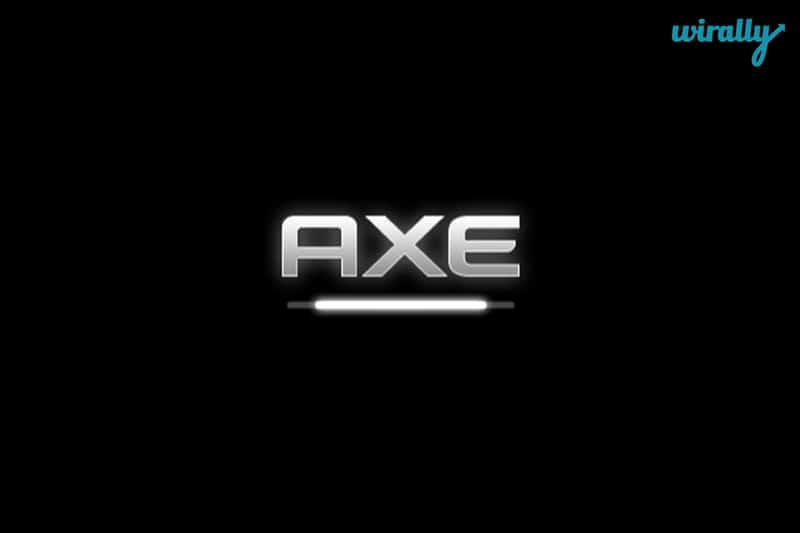 Making sure its ads are quirky and amusing, Axe body sprays exist in large variants. Extremely popular among the men, the spray is strong and long lasting. It is often used by women too, making its scent pleasing for both men and women. Axe is by far the most used body spray in India. 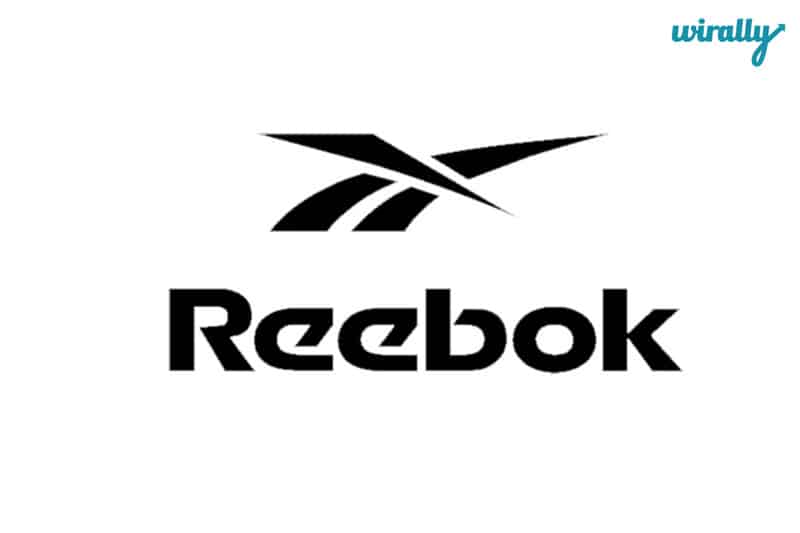 Athletes and trainers trust Reebok, which makes it one of the finest footwear brands in the country. Its pricing is affordable and reasonable for the comfort it offers. It is considered light in weight and is carefully designed to cater to one’s ease. With the varied range of footwear, Reebok has an amazing quality of products, making it reliable. 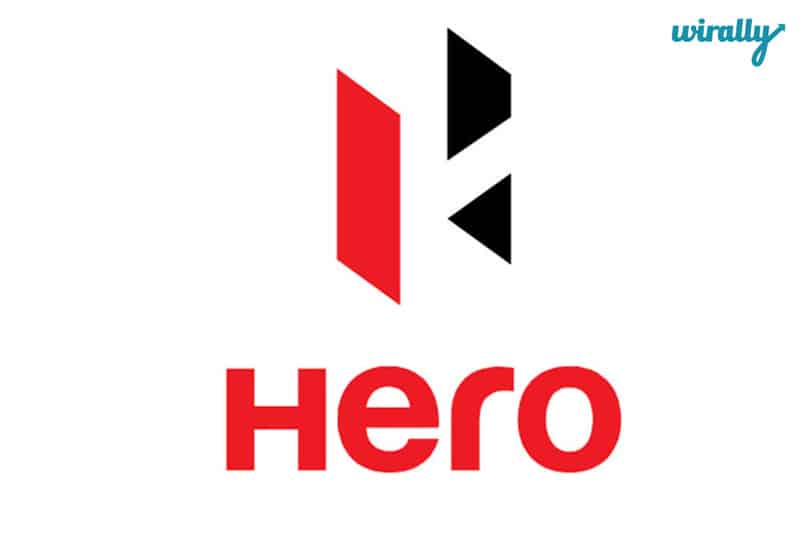 Hero produces fine looking bikes with proficient designs that fit into the ordinary man’s budget perfectly. It set a new global benchmark for fuel efficiency and sold 5, 71,054 units in April 2015. Most of the Indian roads are prominently suitable for Hero bikes, which bring to light, the amount of engineering and time spent designing it, making it trustworthy and reliable. 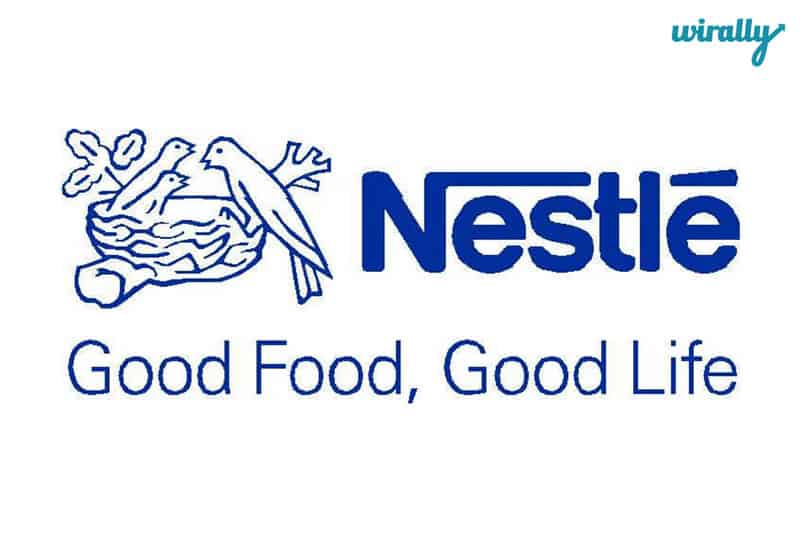 This brand has been catering to the Indian crowd since 1961 and has now, become a part of many childhood memories. Nestle has always been trusted with their commitment towards the quality of their products. The company has a wide range of products that take very good care of our hunger pangs. The company’s sales growth since the inception of the product is an ample proof of its success in the FMCG market. 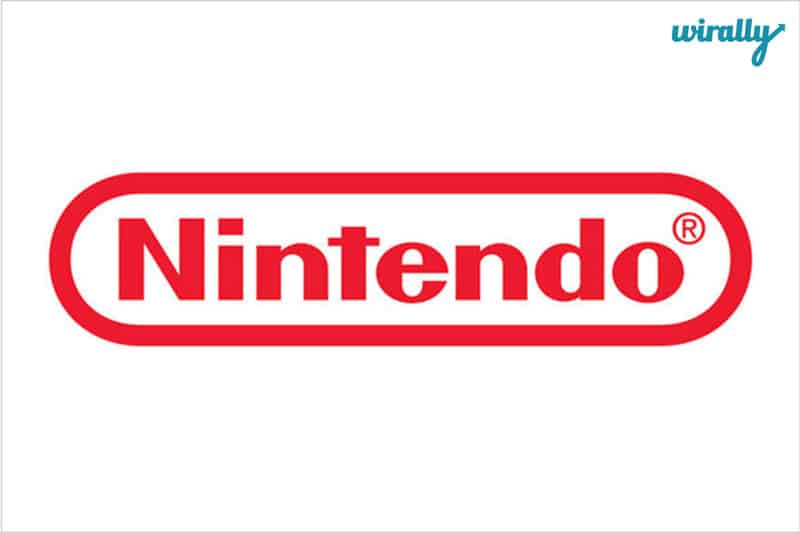 Being the world’s largest gaming company, Nintendo offers the best gaming experience. It has been with us for years and now, with games ranging from super Mario, Mine craft, Final Fantasy Explorers and many others, it has further evolved. Nintendo is a game for anyone and everyone. Though it is placed at a lofty price, the game has managed to secure its spot in the Indian market. 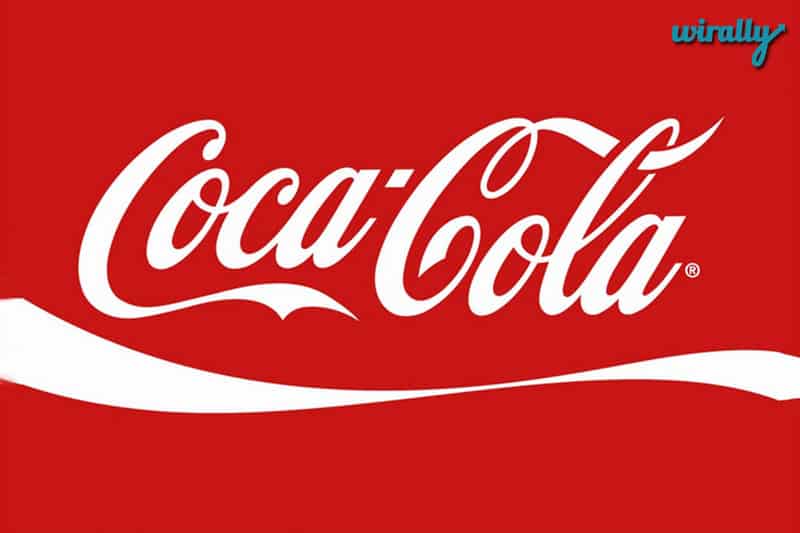 It is that brand that has prevailed within every Indian household since 1956. Coca-cola has emerged successfully throughout the years since its first entry, in spite of the fierce competition from Pepsi. With each sip quenching your thirst like never before, Coca-cola tastes refreshing. The advertising campaigns and the marketing strategies initiated by Coca-cola have certainly attracted a lot of consumers towards it.

Check This Out : The Telangana Tourism Video Is Truly Captivating

8 Times When Chiru Paired With Big Heroes Of His Time

IT Company Is The Only Place Where You Find These Typical...